You will be charged from the second quarter of the year 2016.

All these amounts will be reduced by half in each case when he is low season.

The eco-tax is a direct tax will be charged to all individuals staying in tourist establishments regulated, with amounts ranging from 0.25 euros to 2 euros for each day of stay, depending on the category of the establishment and whether it is high or low season. This is provided for in the draft of the tribute which, under the name of “sustainable tourism tax”, presented yesterday the President of the Government, Francina Armengol; the Vice President and Minister of tourism, Biel Barceló and the Secretary of Treasury, Catalina Cladera, who explained that the Executive expected to raise in this way between 50 and 80 million euros annually.

The tax will be charged in all the tourist islands accommodation and on cruise ships arriving in the Islands and both tourists and residents of the Balearic Islands credited it when staying at a settlement of the Islands, with the exception of the age of 16. Season high (from April to October inclusive), the tourists will pay 0.5 euros per day of stay if staying in hostels and shelters, hostels, pensions, inns, tourist camps or campsites. The tax will rise to 1 euro by night in the case of rural hotels, rural tourism, tourism of interior accommodation, tourist apartments of up to three keys, hotels and apartments of up to three stars.

It is taxed with 1.5 euros per day of stay when this tourist homes for vacation, housing top tourist marketing, apartments three keys object and hotels of four and three-star-superior. The largest amount, two euros per day, will be for tourists on cruise ships, four star hotels top and five-star tourist residential apartments of four keys and tourist companies accommodation facilities. All these amounts will be reduced by half in each case when he is low season.

The Government did not specify if you plan to begin to apply the tribute for the high season next year or after the summer, arguing that depend on the time you need the processing of the tax in the Parlament and, later, approving the implementing regulation. “Is it implemented since the second quarter of next year,” said Cladera who insisted that the forecast of a levy of between 50 and 80 million euros is based on data on tourist accommodation of previous years. Budgets of the community for next year already included a departure from this tax by a “wise” amount, according to Cladera, taking into account that the date that will begin to be applied is not closed. Given the forecast and although the Minister failed to give a specific figure, is taken for granted that accounts that prepares the Government will contemplate income provided by this way of around 50 million euros.

Barceló, for his part, stressed the importance that the tourists “collaborate with the environment and the maintenance of the destination” and made it clear that the tax will affect all regulated tourist accommodation. In this regard, he recalled that his Department is preparing an amendment to the General tourism law, in reference to the regulation of tourist especially multifamily rental renting irregularly. In what refers for example to the difficulty to control collaborative accommodation establishments, however, stressed that dwellings which are not given high in tourism and discover an inspection that we rent tourist destinations, they must pay the tax, although he acknowledged that “there will be a party that will escape”, but “when everything is regulated, that part will be minimal”.

The document filed yesterday is a draft, according to insisted Armengol. “Now we put it to public debate to dialogue from the tourism sector and all of society Islands, because in the Balearic Islands tourism is a matter of State”, said the President, who highlighted the need for the Islands have “resources to reinvest” so that tourism remains the economic engine.

He added that the tax “not rests on the backs of the citizens of the Islands”, since it will be paid above all tourists, although residents staying in hotel establishments must also pay it. In this regard, Cladera recalled that European legislation prevents that “it can discriminate between residents and non-residents”, although the Government will consider that relatives of patients of the Pitiüses or Minorca that need to move to Mallorca for sanitary reasons are exempt or you can reward them the amount of tribute.

7 thoughts on “How to calculate the ecotax in Balearic islands”

This site uses Akismet to reduce spam. Learn how your comment data is processed.

Holidays in front of the sea? 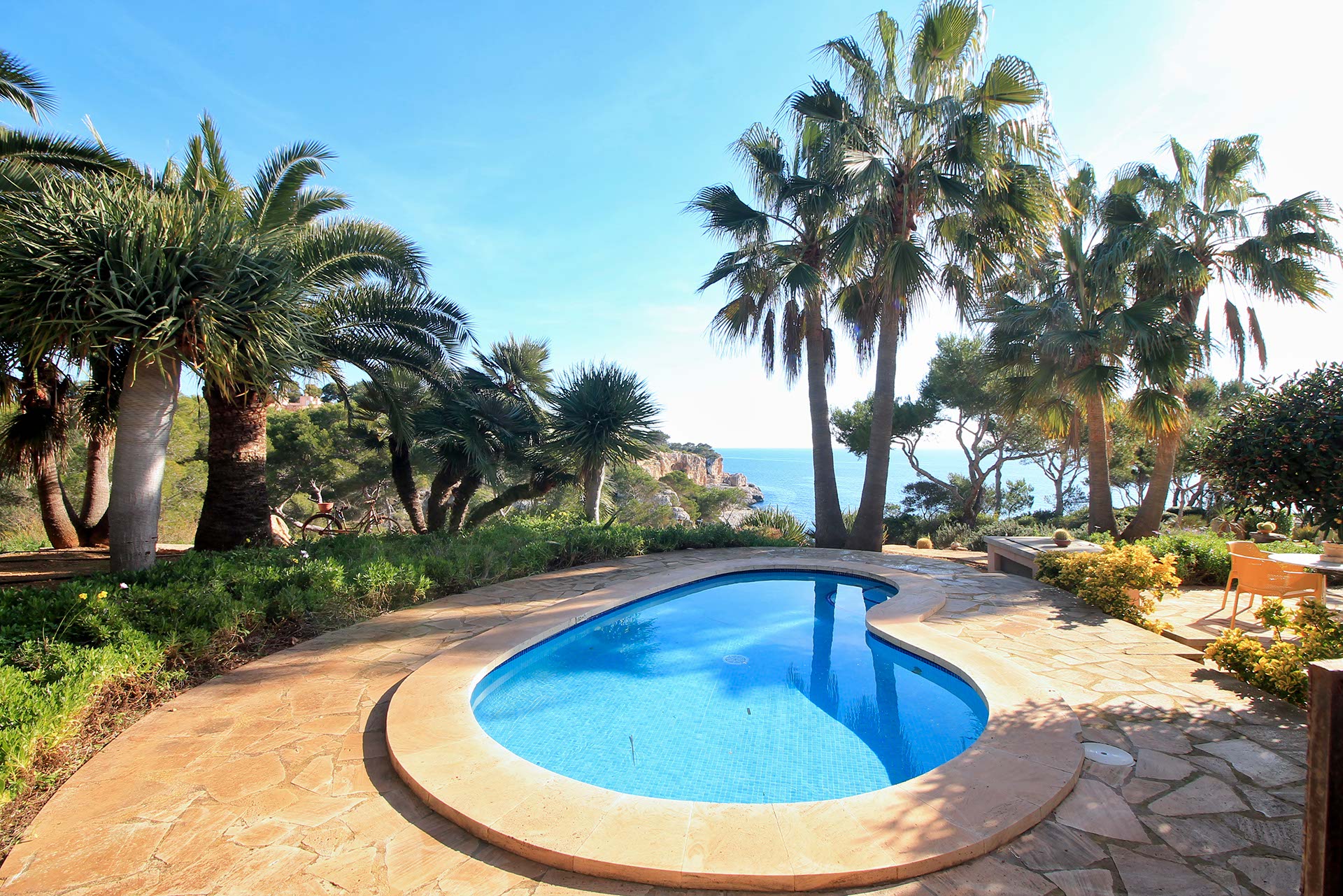 Do you want to rest next to a beach in Mallorca with these views?